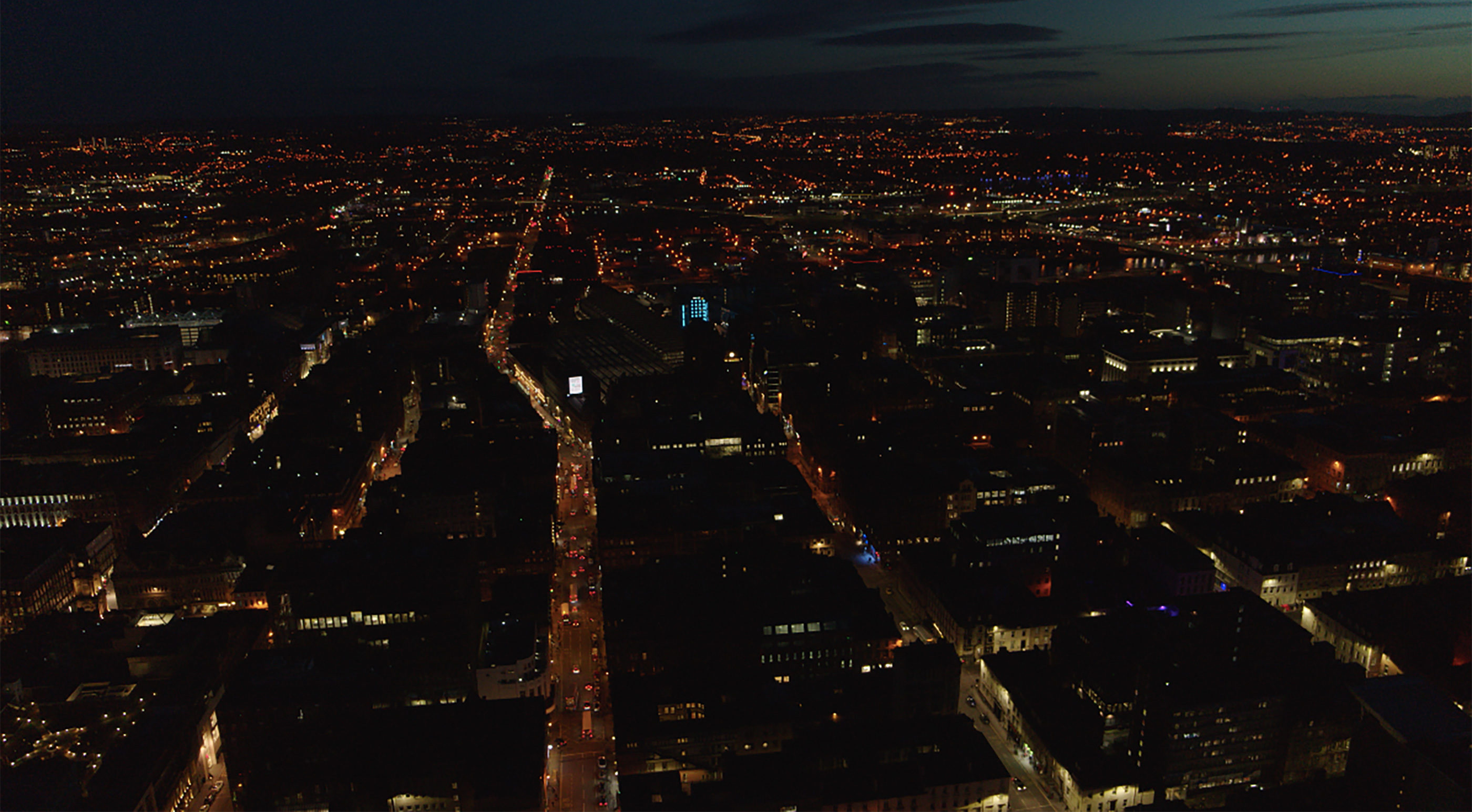 Documentaries that make their mark

Indelible Telly Ltd is an exciting new production company based in Glasgow run by Sarah Howitt and John MacLaverty.

Both John and Sarah are award winning television documentary makers of long standing. Indelible will be our wee TV boutique.

Sarah is a highly experienced documentary producer & director. Credits include The Force: The Story of Scotland’s Police; Building Hope: The Maggie’s Centres, Lost Kingdoms of Africa. In 2015 Sarah won the BAFTA Scotland Award for single Documentary with The Bridge: Fifty Years Across the Forth. Sarah has recently completed The Papers – the first production made under the Indelible Telly banner, in co-production with TVI Vision.

Football, pop music, movies, swearing – at school they said none of these things would be of use in ‘the real world’ but John has made critically acclaimed documentaries about these and many other pop culture subjects. Directing for over 20 years, he’s made long form programmes for ITV, Channel 4, and the BBC – adding a little gallus swagger to each story. En route he has twice won a Scottish Bafta for Best Single Documentary, one for Best Factual Director, an RTS Scotland award and Celtic Media Torque. 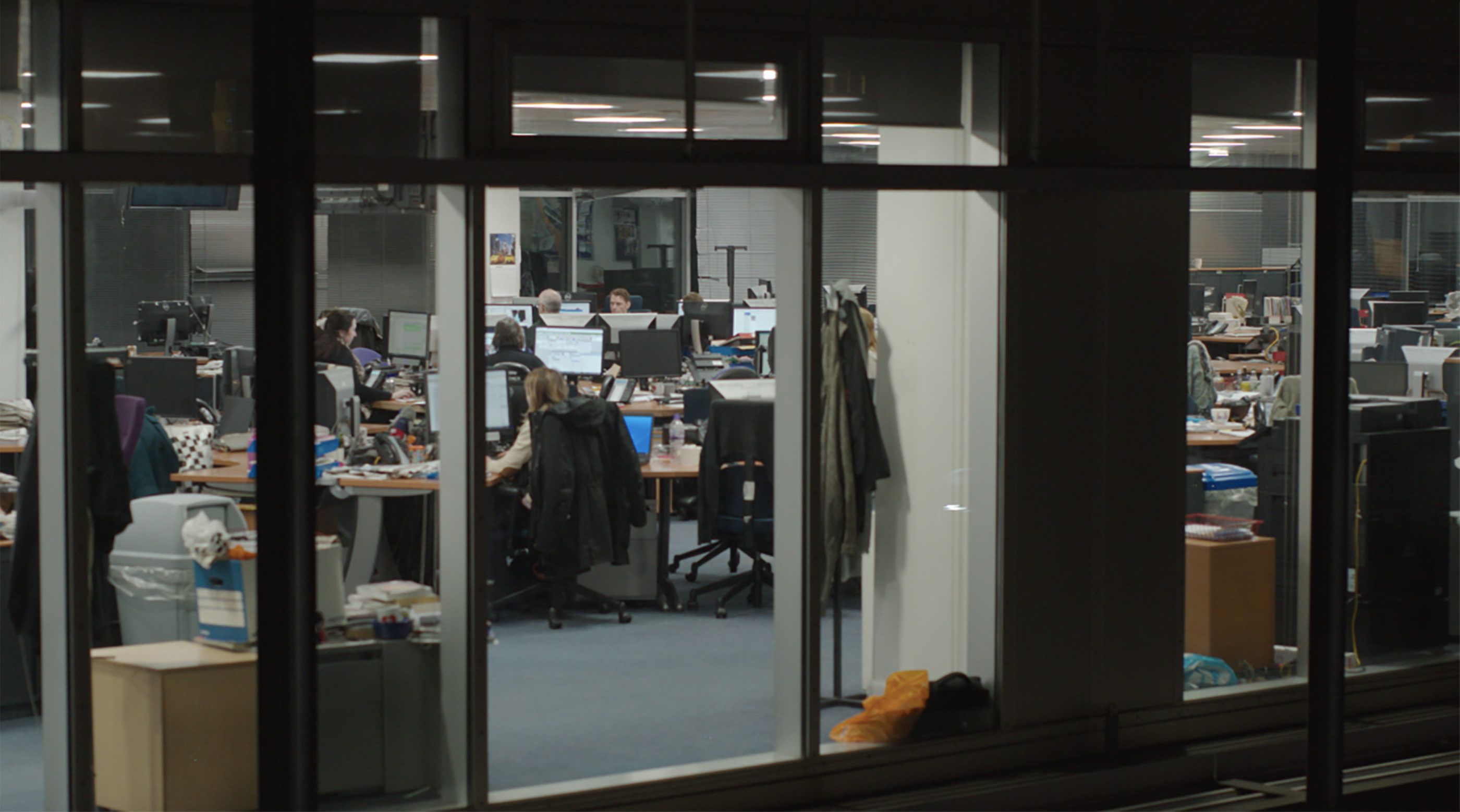 The Papers is an in-depth look at three Scottish newspapers The Herald, National and Evening Times. Filmed over 6 months from September 2018 until the day in 2019 when Britain should have left the EU. Transmitting on Wednesdays 18th & 25th September at 9pm on BBC1 Scotland

View the trailer The Scotsman article The Herald article 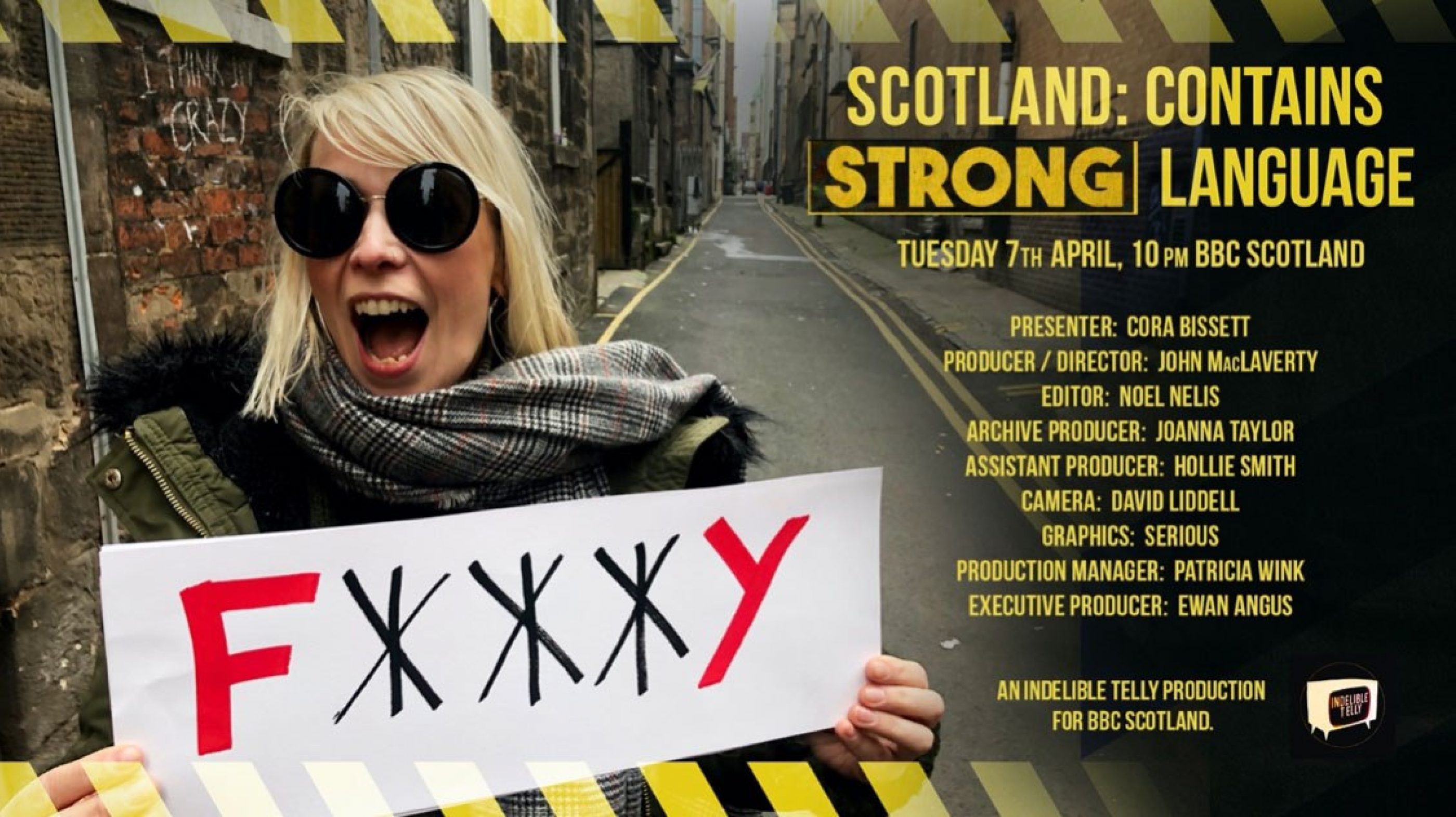 Produced and Directed by John MacLaverty

Scotland – Contains Strong Language is delve into the Scots relationship with swearing... profound and profane, it’s a social history so no f**cker gets offended...

We try our best to answer all correspondance within 24 hours of receiving it.